"Second-tier cities", which include Tianjin, Chengdu, Chongqing, Hangzhou, Nanjing, Shenyang, Suzhou, Wuhan and Xi'an, are, like the Chinese metropolises, equipped with a well-developed infrastructure, international airports and interesting investment and business opportunities. In the meantime, a large number of foreign investors from various branches of industry have successfully settled here. Compared to the metropolises of Beijing, Shanghai, Guangzhou and Shenzhen, some of these locations are characterized by even lower costs for rents, electricity and labor as an investment location. In the meantime, a middle class with strong purchasing power has formed in China, which makes the "second-tier cities" attractive as sales markets.

In the long term, it can be expected that wage levels and living costs will rise in these cities as well. These cities are becoming increasingly attractive for qualified workers, which is why a decline in migration to the coastal regions can be expected.

China at a glance

Tianjin is one of the major port and industrial cities in China. With about 15 million inhabitants it is the third largest city in China. Located about 120 km southeast of Beijing, Tianjin is easily accessible within 30 minutes by high-speed train. Tianjin is one of the four cities in China that are directly under the central government in Beijing and thus have the same status as a province.

The Tianjin Port Free Zone has a good geographical location and is close to the city center, airport and port. The Tianjin Port Free Trade Zone focuses on the development of aerospace, automotive, machinery and equipment, logistics and financial services. Here, foreign investors are supported with subsidies depending on the total investment amount (share capital), tax revenues, employment and industry sectors, in order to facilitate the establishment of a trading and production company in China. 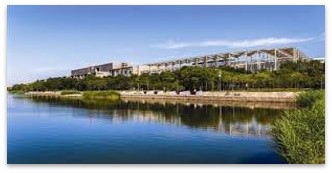 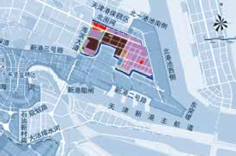 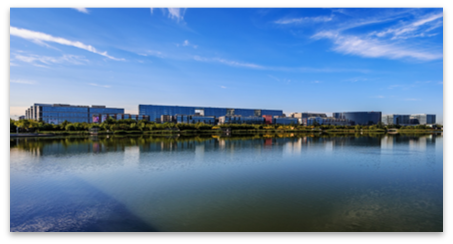 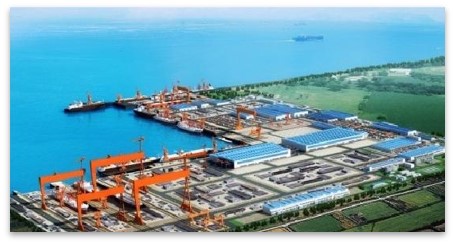 Hint: Financial support through, for example, tax breaks and many other advantages for investors are often the result of individual negotiations with the local authorities (case by case). Good preparation and advice can pay off here. 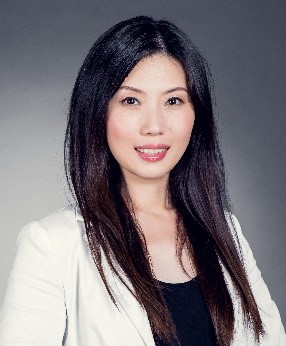 This website uses cookies
We use cookies to personalise content and ads, to provide social media features and to analyse our traffic. We also share information about your use of our site with our social media, advertising and analytics partners who may combine it with other information that you’ve provided to them or that they’ve collected from your use of their services.